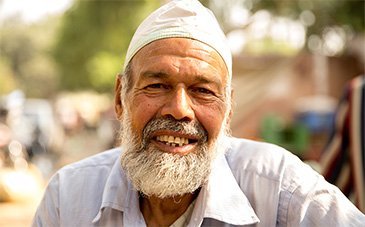 Demand for Islamic pensions set to grow but can fund managers overcome the challenges?

Statistics show that the global population is aging rapidly with exponential increases expected in the coming decades. Figures from the UN show that, compared with 2017, the number of persons aged 60 or above is expected to more than double by 2050 and to more than triple by 2100, rising from 962 million globally in 2017 to 2.1 billion in 2050 and 3.1 billion in 2100. In Europe, 25% of the population are already aged 60 or over. That proportion is projected to reach 35% in 2050 and to remain around that level in the second half of the century.

This segment of the market now accounts for an ever-increasing proportion of investment assets, as global institutional pension fund assets in 22 major markets grew to US$36.4 trillion at the end of 2016, representing an increase of 4.3% in the 12-month period, according to the Global Pension Assets Study 2017 conducted by Willis Towers Watson.

The global Muslim population is no exception to this as their demand for Shariah compliant, consistently performing and secure pension funds increases. There is no denying the fact that since the early 2000s, Islamic finance institutions have become a force to be reckoned with, as their capital grew from US$200 billion in 2000 to close to US$3 trillion in 2016. This figure is expected to go up to US$4 trillion in the 2020s. There are now more than 300 banks and 250 mutual funds around the world complying with Islamic principles.

Despite the impressive growth of capital in Islamic finance institutions, uptake for Islamic pension products has been restricted due to several factors which include the following:

1. Limited financial literacy: The average level of financial literacy among Muslims seeking Shariah compliant products is lower than those consumers seeking conventional financial services. This holds true for those seeking Islamic pension products as well as other Islamic financial products and services. This deficiency exists due to limited exposure to the teachings and principles of Islamic finance throughout most schooling and tertiary education systems.

2. Higher costs: Investors in Islamic pension funds often find that the fees charged by compliant funds are higher than their conventional counterparts. Generally, Islamic pension fund managers encounter greater costs as they need to appoint and remunerate Shariah boards, the necessity of asset-screening and a lack of scale in funds, while valuation is clouded by a lack of liquidity in some instruments. However, the impact of such costs should start to reduce as the average fund size increases and economies of scale are found across the industry.

3. Limited access to quality financial advice: The concept of seeking sound financial advice regarding one’s finances is somewhat foreign to many Muslim pension investors, hence, they often opt for a conventional product as a result of not seeking advice. Furthermore, many Muslim investors may not have access to the tailored advice capabilities they need to make informed decisions in choosing their pension funds.

One of the greatest challenges faced by Islamic pension funds and their managers is their ability to structure portfolios that perform consistently while managing risk exposure within these portfolios and successfully selecting investment assets with the limited universe. Investors in pension funds are often more mature in age and are therefore classified as conservative or defensive investors. Many fund managers overlook this crucial point and overexpose investors to growth assets such as compliant equities and property which are better established in the conventional finance industry. Generally, fixed income assets suffer from a lack of liquidity and inadequate valuation modeling.

Islamic pension fund managers rely heavily on fixed income investments and Sukuk bonds to manage the risk profiles of their respective funds. Unfortunately, fixed income is relatively immature in the Shariah context, chiefly because there are so few Sukuk bond issues. A report by PwC on Islamic asset management found that money market funds are in greater use than fixed income funds, within the Islamic pension space. There is also a lack of clarity about the duration of instruments in some Shariah compliant fixed income funds. Funds often invest in a wide range of maturities, with no clear information for investors on the overall
aims of the fund.

There is no doubt that the demand for Islamic pensions globally will continue to grow. Stimulated by an aging population and the ever-growing profile and awareness of Islamic finance, the coming decades will experience exponential growth in the Islamic pension segment. Islamic finance institutions must continue to innovate and create products and services that mirror the conventional alternatives while delivering positive outcomes to members in a manner conforming to their ethics and values. 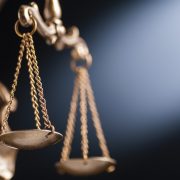 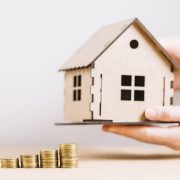 Should you invest your house deposit? 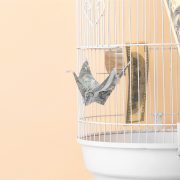 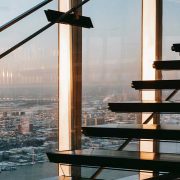