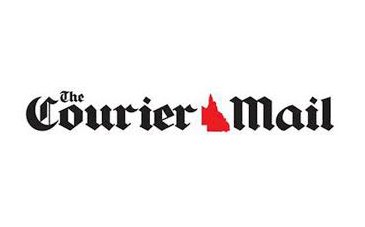 An Islamic fund manager will invest $30 million on the Gold Coast on tourism assets that reflect Muslim cultural values.

Millions of dollars will be invested by an Islamic fund on the Gold Coast to create resorts and accommodation that cater for Muslim tourists.

AN Islamic financial services company will invest millions in the booming Halal tourism sector in Queensland over the next three years with the focus on the Gold Coast. The Melbourne-based Hejaz Financial Services managed diversified Global Ethical Fund aims to spend an initial $30 million in Queensland.

The fund will focus on either new tourism developments or on capital works on existing accommodation sites that will conform to Islamic values in a family cultural context.

This would mean resorts would have access to prayer rooms, offer activities that are exempt from gambling and drinking and provide a range of Halal-friendly restaurants and dining options.

Overseas there are Muslim focused resorts which also feature calls to prayers, separate men and women’s swimming pools and other segregated activities. Queensland tourism surges ahead of biggest rivals

Hejaz Financial Services chief operating officer Muzzammil Dhedhy said Queensland and especially the Gold Coast was appealing to Muslim holiday makers. “We have no property in Queensland as yet but we intend to invest $30 million into Australian Halal tourism infrastructure over the next three years,” he said.” We would look at the Gold Coast because if its weather and geography and we would be focusing on properties of 30 to 40 rooms give or take.

“Our fund is Australia’s strongest performing Islamic investment fund and is growing 100 per cent year-on-year so there will most definitely be more opportunities for greater investment into Halal tourism infrastructure.”

Latest research found the current commercial value of the global Halal tourism market was about $300 billion buoyed by a growing Muslim middle class mostly from the middle-east and south-east Asian countries.

According to Hejaz Australia currently only has as small stake in the growing market.

“Lets say a couple from Dubai want to go on a honeymoon, Australia probably doesn’t come up on the radar,” Mr
Dhedhy said.

“But Halal tourism is growing and we see an opportunity because it satisfies a requirement through our fund but also it provides an outstanding opportunity to participate in the Australian economy as well.” 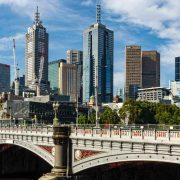 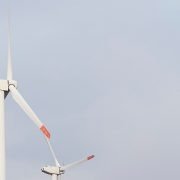 Islamic Finance: Why 2022 will be the year of ethical and impact investing 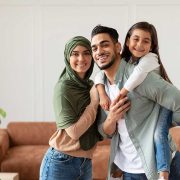 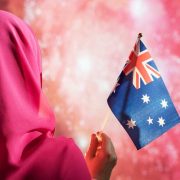