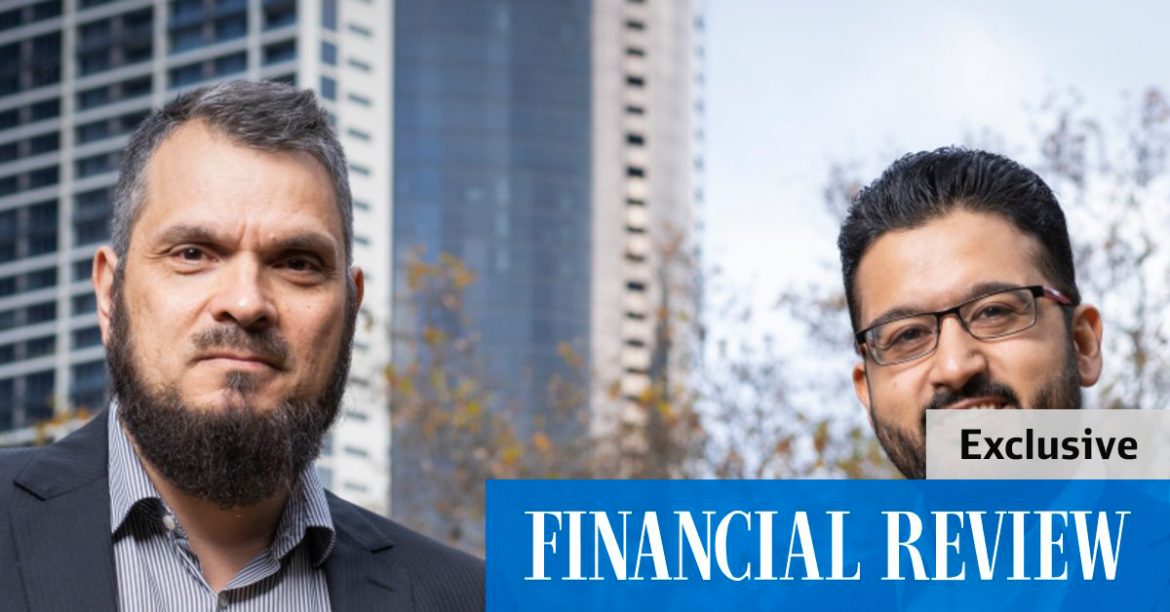 Investment advisory firm Hejaz Financial Services is seeking a banking licence from the prudential regulator as it builds a vertically integrated one-stop wealth shop for the growing but under-banked Muslim community.

The Melbourne-based financial planner will be the second business in the country to become a “restricted authorised deposit-taking institution” if the Australian Prudential Regulation Authority grants its application, allowing it to dip its toe into retail banking before seeking a full licence.

Hejaz chief executive Hakan Ozyon said a worryingly large number of Australia’s 1.2 million Muslims are under-banked or even un-banked due to a lack of attractive Sharia-compliant options on the market.

“Many are fearful of non-Islamic income coming into their family, which is essentially forbidden,” Mr Ozyon told The Australian Financial Review. “It is quite sad what is happening out there. We are trying to address those pain points in the community.”

That fear of inadvertently breaching their religious principles is creating an obstacle for many Muslims to create wealth, he said.

Some have established self-managed superannuation funds with 100 per cent of assets in non-interest bearing cash accounts, while others are forced to build cash reserves to the total value of a property before purchasing one, unable to access a halal line of credit.

Hejaz began lending to the Muslim community in the past six months, originating $100 million in residential and commercial property loans amid the pandemic ahead of its retail banking push.

Interest (riba) is prohibited under guidelines set out in religious texts the Koran and Hadeeth. The underlying structure of a Sharia-compliant mortgage, therefore, is usually a rental agreement, where the borrower is technically leasing equity in a property from the bank, or some other kind of profit-sharing arrangement.

Global researcher Salaam Gateway estimates that the addressable market for Sharia-compliant mortgages in Australia is $192 billion, with superannuation representing another $56 billion opportunity.

Ninety-five per cent of Australian Muslims list their faith as being very important to their identity. Just 15 per cent own their own home, despite high levels of education, with 78 per cent having tertiary qualifications.

The two products – a retail multi-asset fund and a wholesale fixed-income fund – apply a strict ethical overlay of Sharia compliance. A point of difference is that Hejaz counts a qualified cleric and Islamic theologian, Mufti Muzzammil Dhedhy, as its chief operating officer.

Mr Dhedhy assists the investment managers in ensuring both strategies are managed in line with Koranic principles, as well as those set by the global Accounting and Auditing Organisation for Islamic Financial Institutions.

A global universe of 55,000 stocks, for example, is whittled down to just 4000 after screening out those that are “socially injurious” – companies with exposure to tobacco, alcohol, gambling, pornography and armaments – or those with more than 30 per cent debt to total assets ratio.

Despite the limitations placed on Hejaz’s investment strategies by way of its particular ethical filter, the firm believes it can achieve decent returns for its clients, who have tipped in a collective $170 million into the two funds.

This “dealer group” model is being abandoned by Australia’s major banks, which found being liable for self-employed wealth firms was too risky in the highly regulated post-Hayne environment. Most of the country’s top financial planning licensees suffered multimillion-dollar losses last year.

“If it was a purely commercial decision, I wouldn’t be doing it,” Mr Ozyon said. “It is more about sharing our process with others to better service the community. It’s a moral obligation.”

The CEO estimated there were hundreds of financial advisers of Islamic faith operating around the country, often employed or licensed by large companies not suitable for Muslim consumers due to their broader revenue streams.

But he conceded Hejaz was also hoping aligned firms that joined its licence would be helpful in distributing the firm’s in-house investment funds in an arrangement known in the industry as vertical integration.

“We’re not actually telling them to use our products. They have to do what is the best for the client,” Mr Ozyon said. “But at the end of the day there aren’t many [Sharia-compliant] managed funds in Australia other than ours.“ 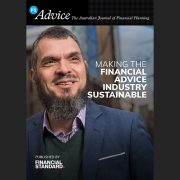 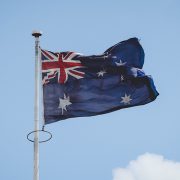 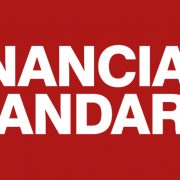