We provide the hope for a better tomorrow 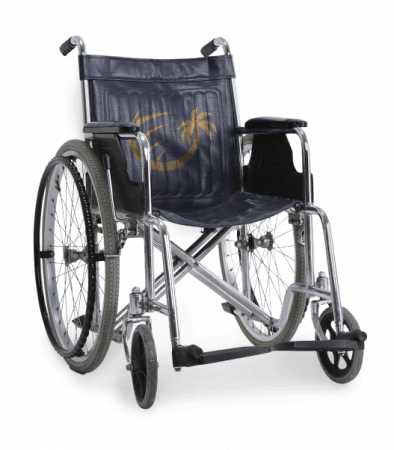 Have you considered how you’ll replace lost income, or cover the expenses of lifestyle adjustments, if you were to ever suffer a serious injury or sickness? This could change your lifestyle completely.

Critical Care Protection cover can make sure your lifestyle is covered if an unpredictable event happens.

Covers any financial advice costs up to $3,000 to assist with managing or investing your claim payment for death or terminal illness.

Gives you the flexibility to keep your premium the same each year by reducing your sum insured.

Provides you with a lump sum benefit equal to the lesser of $750,000 or 25% of your sum insured, should you suffer the permanent loss or use of one arm, one leg or sight in one eye.

The right advice, at the right time, provides the right cover when accidents strike. 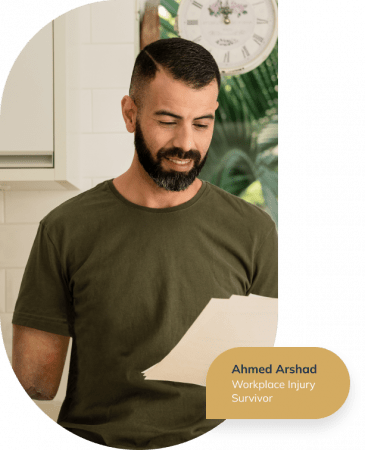 Ahmed is 45 and works as a carpenter for a small furniture company that makes bespoke pieces. His boss suggested to all his staff members that they should look to take out insurance cover so in the event that anything happened to their health or they had a serious injury at work, they would be protected financially.

Ahmed talked to a financial adviser who suggested that due to his trade he be covered with Critical Care Protection cover.

In 2014, Ahmed was involved in a car accident and lost his right arm and his fingers which rendered him unable to perform his job. Fortunately Ahmed had a Critical Care Protection benefit as part of his family protection policy which paid him a lump sum of $445,207 shortly after he was discharged from hospital. Ahmed was single at the time of the accident and couldn’t rely on anyone to help him financially during this extremely difficult time.

Receiving the lump sum claim payment meant that Ahmed was able to afford his medical bills including paying for an Occupational Therapist. He was also able to employ builders to make modifications to his house. These alterations, plus some home help during the week, were only possible because of the claim payment.

Best of all for Ahmad, the Critical Care Protection lump sum payment ensured he could continue to support himself and live comfortably in his house without having to move.

* This is an example only to illustrate the potential benefit of taking out Critical Care Protection, and should not be relied upon as indicative of benefits payable under the Total and Permanent Disablement benefit.

Unforeseen tragedies such as illness, permanent disability, even death can leave you and your family facing tremendous emotional stress. Critical Care Protection cover will provide genuine hope for you if an unpredictable event happens. 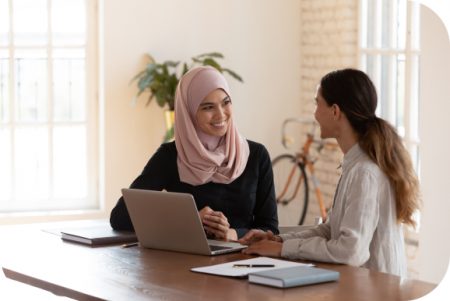